Videoshop, the feature-rich video editing application that’s this case study’s subject, is currently among the App Store’s Top 20 paid applications, and it’s not hard to see why — a 4.5 out of five-stars rating based on 30,000+ customers’ input says it all. Videoshop also made it into Windows Mobile’s Top 25 applications list.

When we started working with Videoshop in 2013, our client, Joe, wanted to create a video editing mobile application superior to everything else on the market. After studying the competition, he set out to build a product with a features list the others could only dream of. To execute his vision, he turned to Sibers.

The high-level task we were charged with was to create an application that could instantly import videos from the default gallery on a mobile device and provide users with a powerful-yet-easy interface that even kids could create video masterpieces with.

To confirm the “powerful-yet-easy” part of the equation, we asked a nine-year-old (our founder’s daughter, actually) to test it out. She breezed through it, and in the process created some fantastic videos featuring her pet.

When Apple Watch was introduced, we updated Videoshop for full compatibility. Now a user can use a Watch as a remote for the iPhone and create group pictures or videos without needing an operator.

In addition to ranking among the “25 Best Applications” in all categories on both Windows and iOS devices, and first among the “New & Rising” apps for Windows Phone, Videoshop is one of the App Store’s “Top 3 Paid Photo & Video Apps”, and is the only one of the group that supports video editing.

After reaping the fruits of his startup’s success, Joe decided to give his parents a gift. The Daily Mail, the Telegraph, and CBS all covered the moment when Joe handed them an envelope containing a handwritten note saying that he’d paid off their mortgage, along with the confirming documents. Here’s a small glimpse of their priceless reaction.

The Sibers team is proud to be part of Joe’s success story, and we continue working hard to keep the application updated. Joe is also committed to improving Videoshop — in fact, you can contact him at joe@videoshop.net with feedback!

I have worked with Sibers for over 3 years now and the company continues to develop and execute amazing iOS apps. The Product Manager is extremely intelligent, amicable, responsive, diligent, meticulous, and overall outstanding communicator. The programmers are amazingly industrious and never afraid of taking on new and challenging ideas; they have the magic to make almost every impossible idea come to fruition. Do not underestimate the developers. The customer care staff regularly and genuinely check with me to verify if development is going smoothly; kind, heart-warming and responsive, they have provided a cozy and family-like environment to work in. Many of the staff outside of development — some of which I have personally met — are all very charismatic, smart, and easy going people.

I see why this company and its workers are so successful and I see why my products have always been superbly developed and managed. Of all companies I have worked with, I give my highest recommendation to the Sibers group for all aspiring app developers and entrepreneurs. (March 2014)

I have been working with the team at Sibers for over 2 years now and I will continue to stand by what I have said: they are an amazing group of talented, diligent, and professional workers. I have and will always use them for my iPhone and iPad application development. I highly recommend them to anyone interested in developing iOS applications! (November 2013)

I have worked with Sibers for over 2 years on iPhone app development, and have been more than satisfied with the team's diligence and quality of work. I will continue to work with them again and again on future projects, and I would highly suggest them to anyone interested in developing quality apps. A big thanks to the team at Sibers, especially to those who have worked with me. You know who you are :) (May 2013) 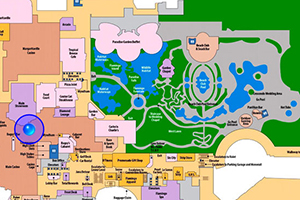 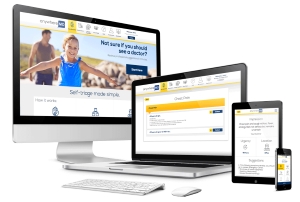 Self-diagnosis is incredibly helpful in emergency situations — for example, when calling 911, exchanging information efficiently when time is of the essence often means the difference between life and death.

Sibers was tasked by an experienced family doctor and medical entrepreneur to create an online version of a symptom-based, self-diagnostic tool of his creation. 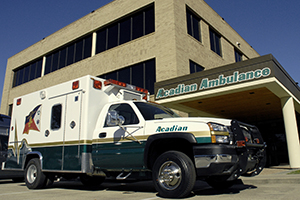 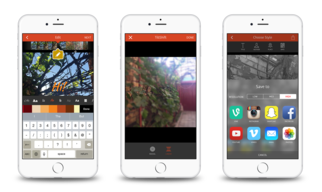