Use this form to contact us for any reason. Be sure that your message will find the right person. 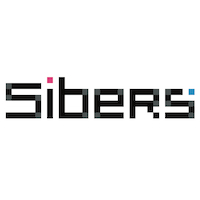 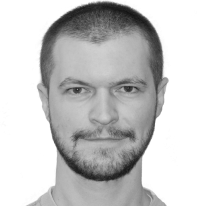 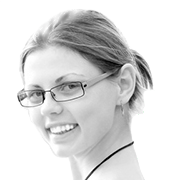 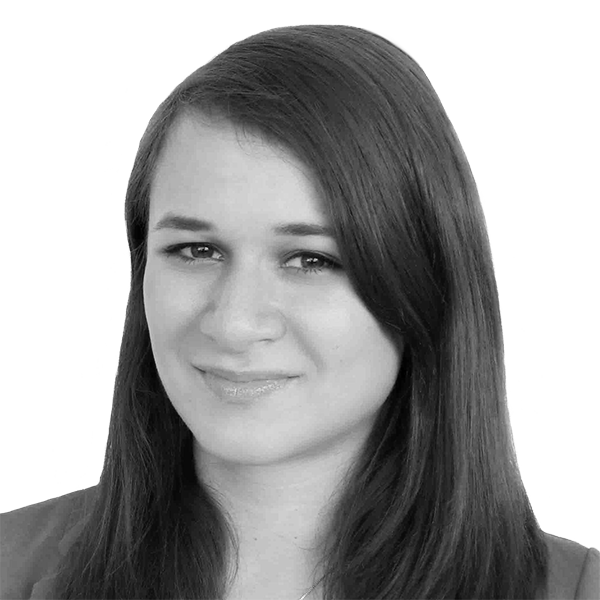 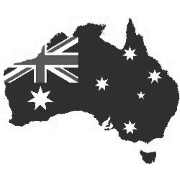 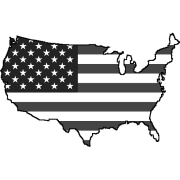 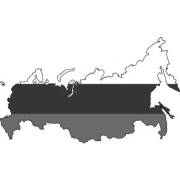 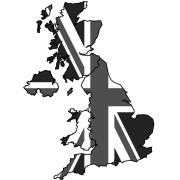 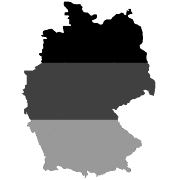 Thanks to my wonderful Sibers Team which include Alexey, Andrey and Vadim our new book creator tool (Matisseo Studio Online) is now live. This new tool was primarily designed to offer a software for Mac Users. They have been waiting for it since 2006 and we decided to build it on summer 2012. The work started in fall and a first beta version was release in the end of 2012. Today the v1 was installed with no issue thanks to the skilled team. (May 2013)