At the end of July, Sibers celebrated its 16th birthday. Deciding on the theme of our birthday party did not take long — 16 bit for 16 years — Sega Mega Drive and Game Boy, and Tetris, Super Mario Bros. and Sonic. So we spent our corporate party remembering our childhood: the catchy monophonic tunes, the hours spent playing in arcades.

To coincide with our nostalgic celebration, our birthday was also a time to reminisce on what Sibers had accomplished in the previous year. 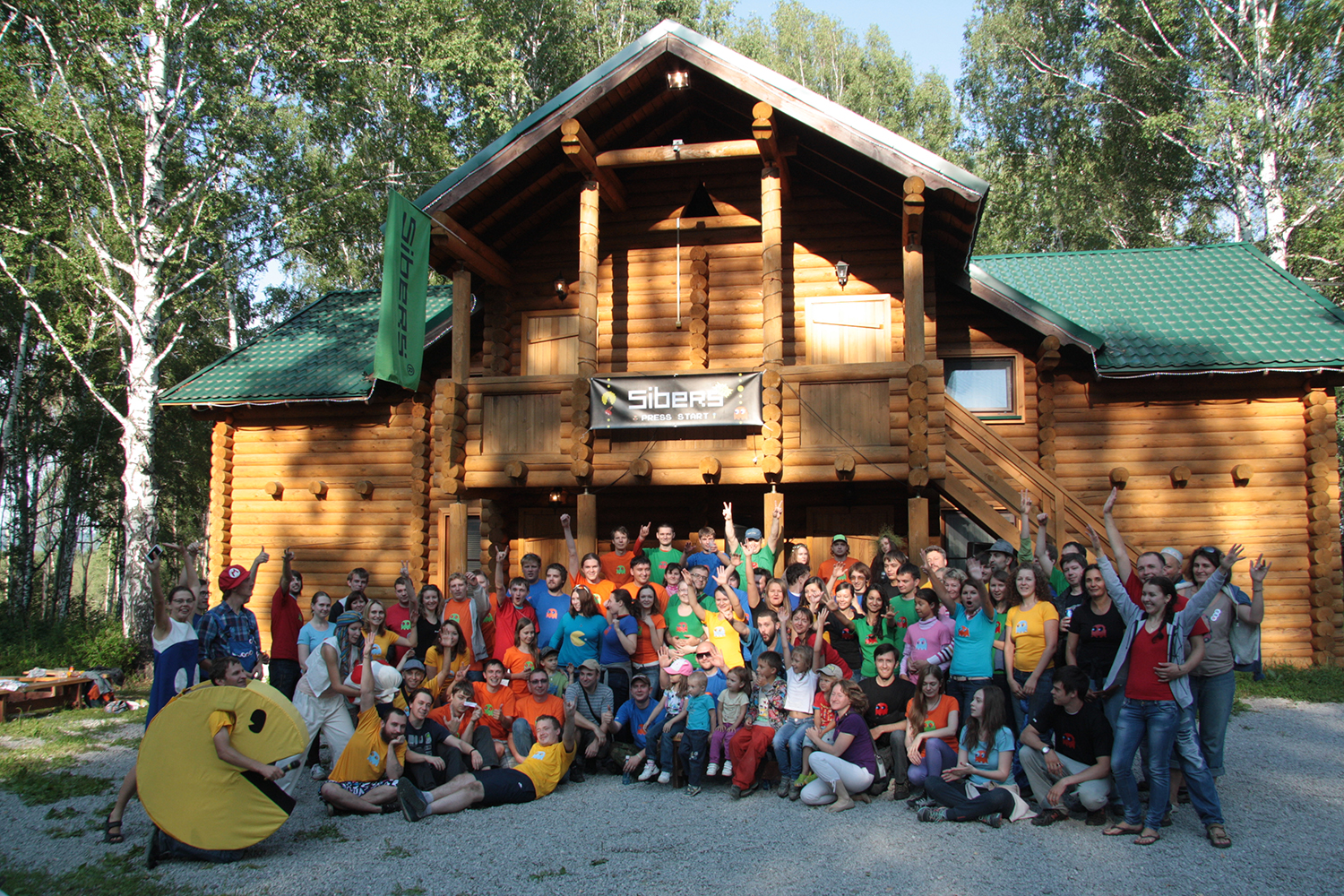 Bright costumes, colorful makeup, and lots of neon light — it is all about our New Year Party 2022 in the Cyberpunk World.

Make Yourself at Home

Everything you wanted to know about the new Sibers office.

On Saturday, July 19th, Silicon Taiga decided to take a break from computers to enjoy the beautiful weather and participate in a football tournament.

In 2013, we finally reached the highest level of partnership with Microsoft — Microsoft Gold Certified Partner. Throughout the year, Sibers’ .NET-team worked hard to maintain this status and recently we received a notification from Microsoft which extends our Gold-level partnership for another year.