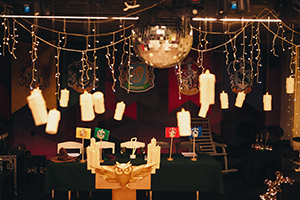 To tell you the truth, 2022 was one hell of a year. We’ve gone through lots of changes, and the main one was our relocation to Kyrgyzstan. We are lucky that we had to move to an already settled office — Sibers office in Bishkek was established in 2009 (here is how we celebrated its second birthday). Our Kyrgyz teammates warmly welcomed us, and our work was not disturbed. If anything, circumstances have forced us to become even more effective and skillful.

To bring closure, we have the tradition of a big celebration at the end of the year. On the 24th of December we threw a party for Sibers team members and their significant ones. Every Sibers party has a theme, and this year it was Hogwarts. We associate the Harry Potter world with warmth, friendship, and that the good defeats the evil. We created the magical atmosphere inspired by the first Harry Potter film — The Sorcerer’s Stone. 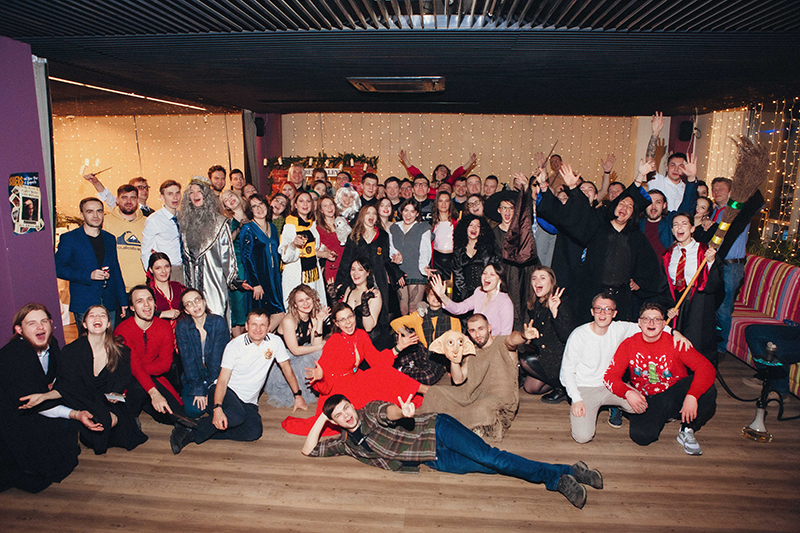 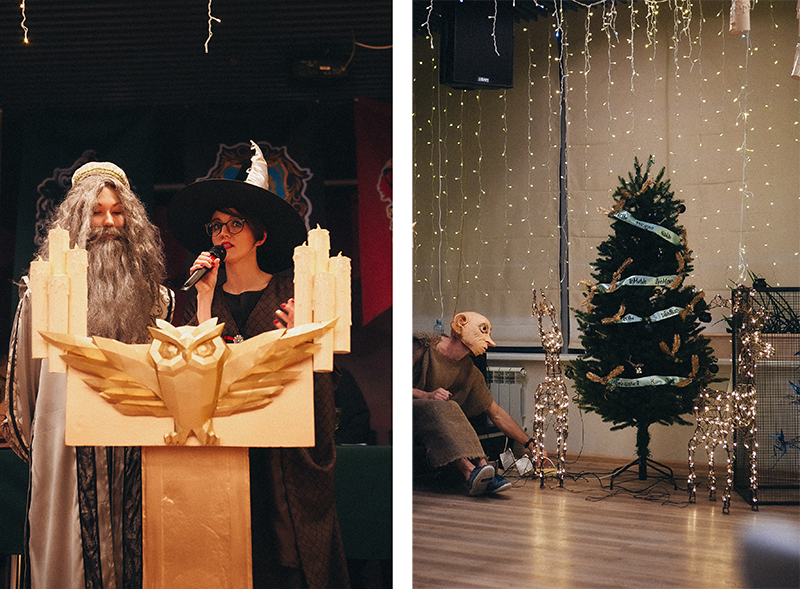 On stage there were Hogwarts teachers. Sibers team learned how to create spells, how to make potions, how to dance (not waltz), and how to distinguish creatures. Among the lots of decorations there were sweets straight from HoneyDukes specially created for our party. 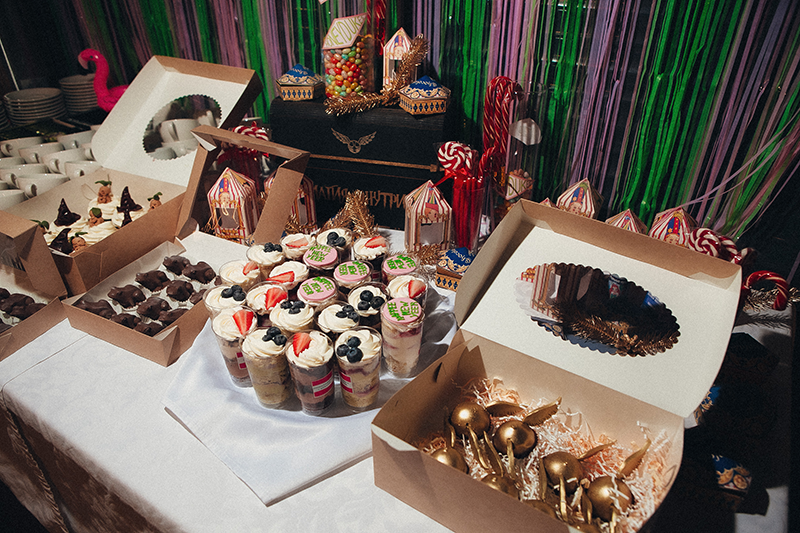 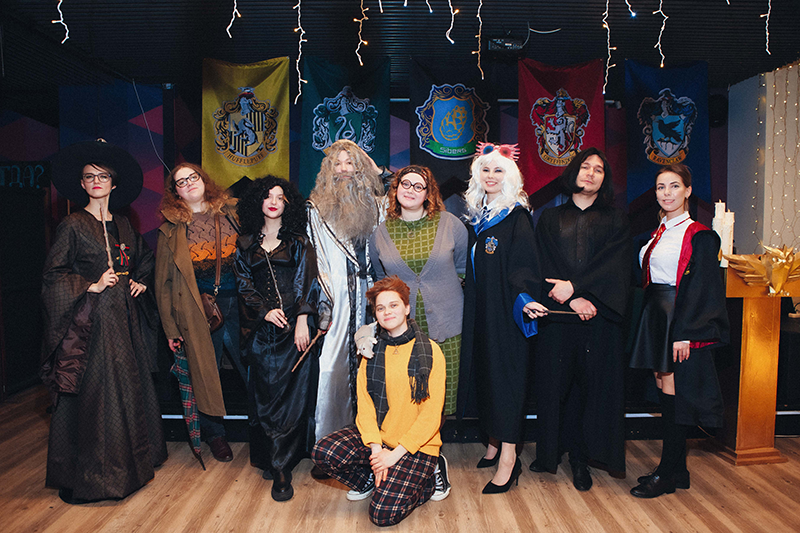 We asked our guests to come in costumes and they were fabulous. As always we spent quality time together, celebrated the end of the hard year and wished each other and Sibers a successful next year. 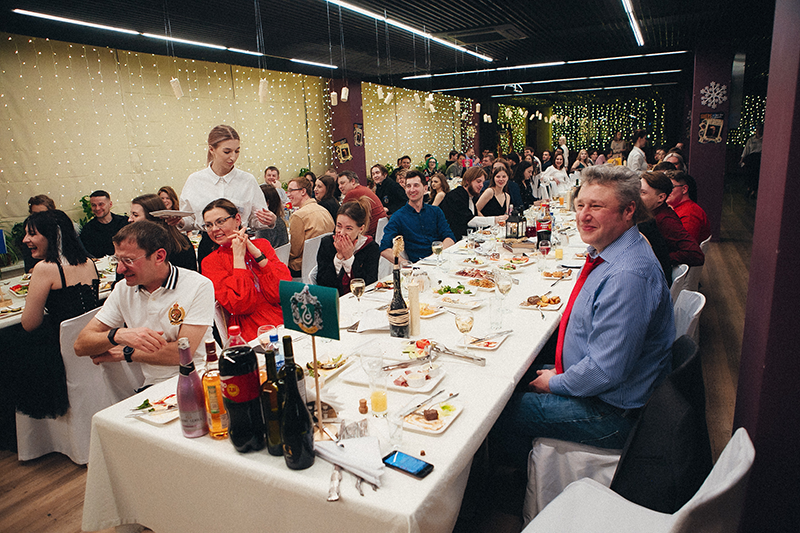 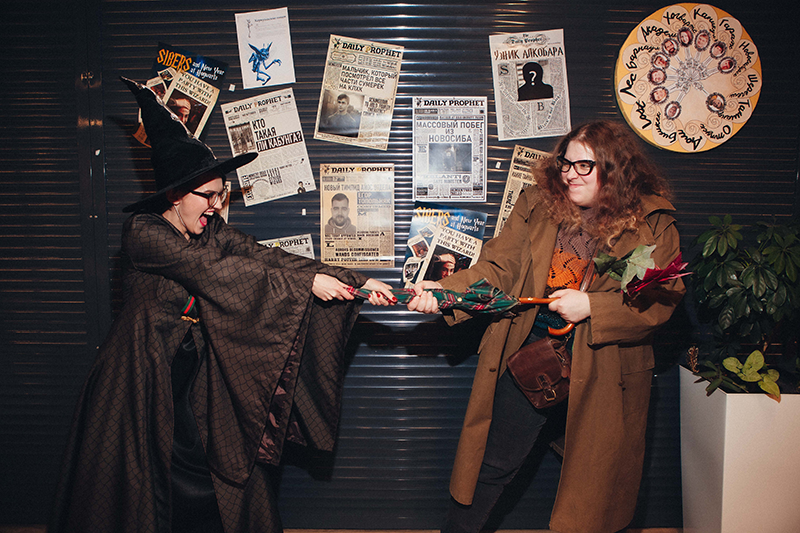 The party went so well, we are still discussing it!
Posted in: Events

Our sales and marketing team have visited two events in Dubai — the SGI Printing Exhibition and North Star at GITEX.

Our 24th Birthday in the Sibers Chill&Spa

We've waited for this for three years and it finally happened — our summer birthday party!

Our sales and marketing team have visited two events in Dubai — the SGI Printing Exhibition and North Star at GITEX.