Our XXI birthday or What Happened in the Mountains 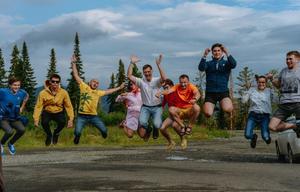 After considerable dicsussions we had chosen picturesque mountains as our destination and never regretted. Althought, the 8-hours way was a bit exhausting, in the end, we got the fresh air, the admirable view and the invisible power of mountains which, as we think, is still with us. The atmosphere was truly inspirational. We felt like sitting on top of the world, (both metaphorically and literally), as if the place reloaded us and gave a real energy boost. 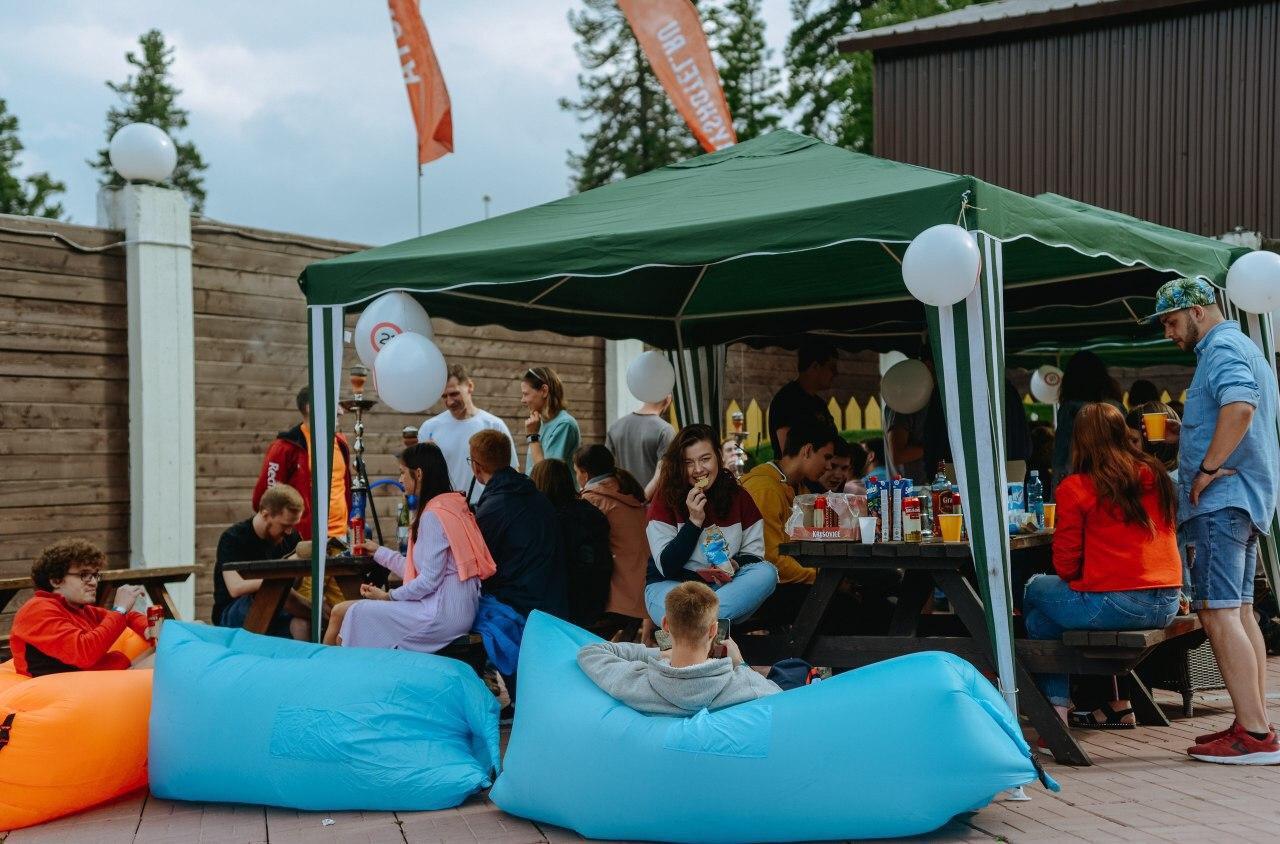 What also boosted our mood was that we had so much fun together trying to complete the craziest quest inspired by The Hangover movie. In short, it turned out that our presents were all locked up in a safety vault, but those who knew the code were so wasted after pre-party that forgot everything. There was a chance to open the vault, as our team leaders had encrypted the code into a QR-code. So, we were to search out the parts of it and, eventually, find out the details of what had happened the night before. 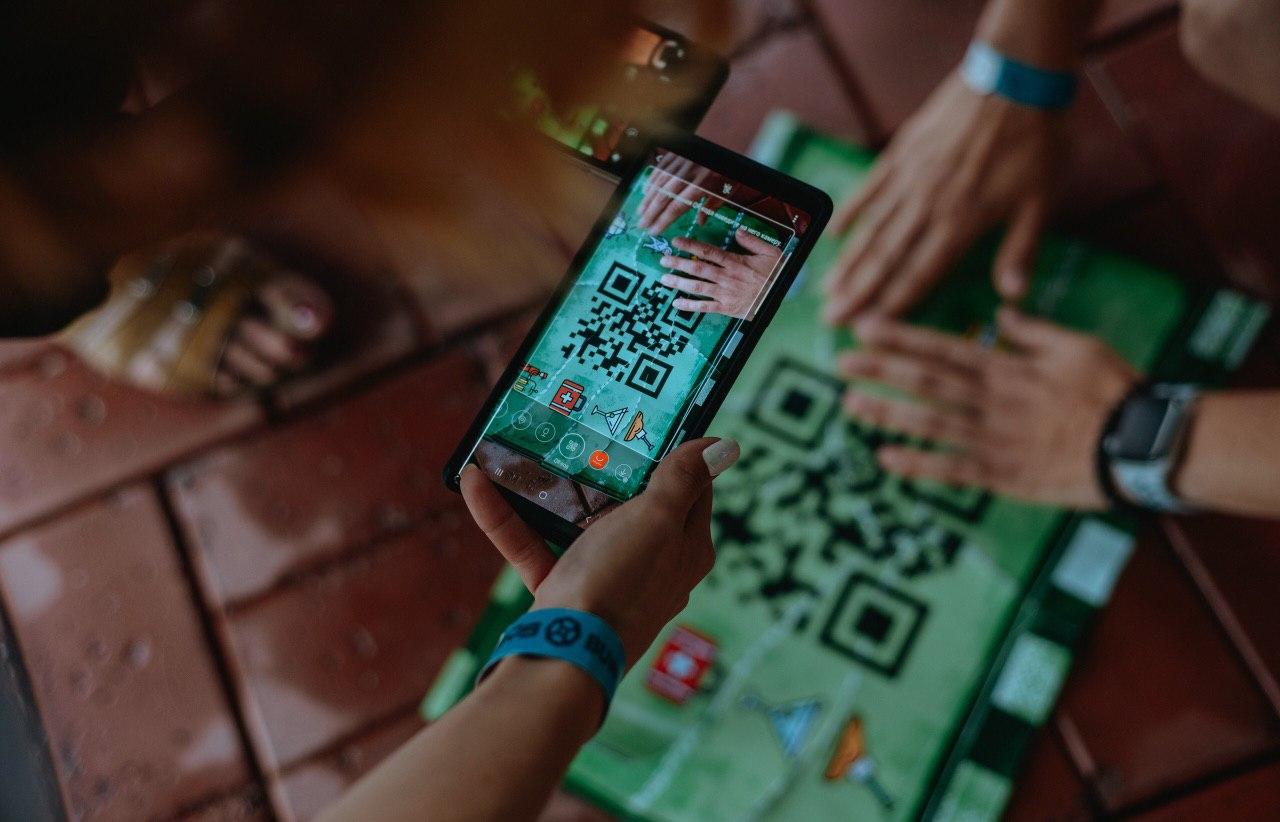 The quest was full of unexpected twists and turns, there were intellectual and not-very-intellectual parts, and, after all, we had these precious moments to spend with the team. 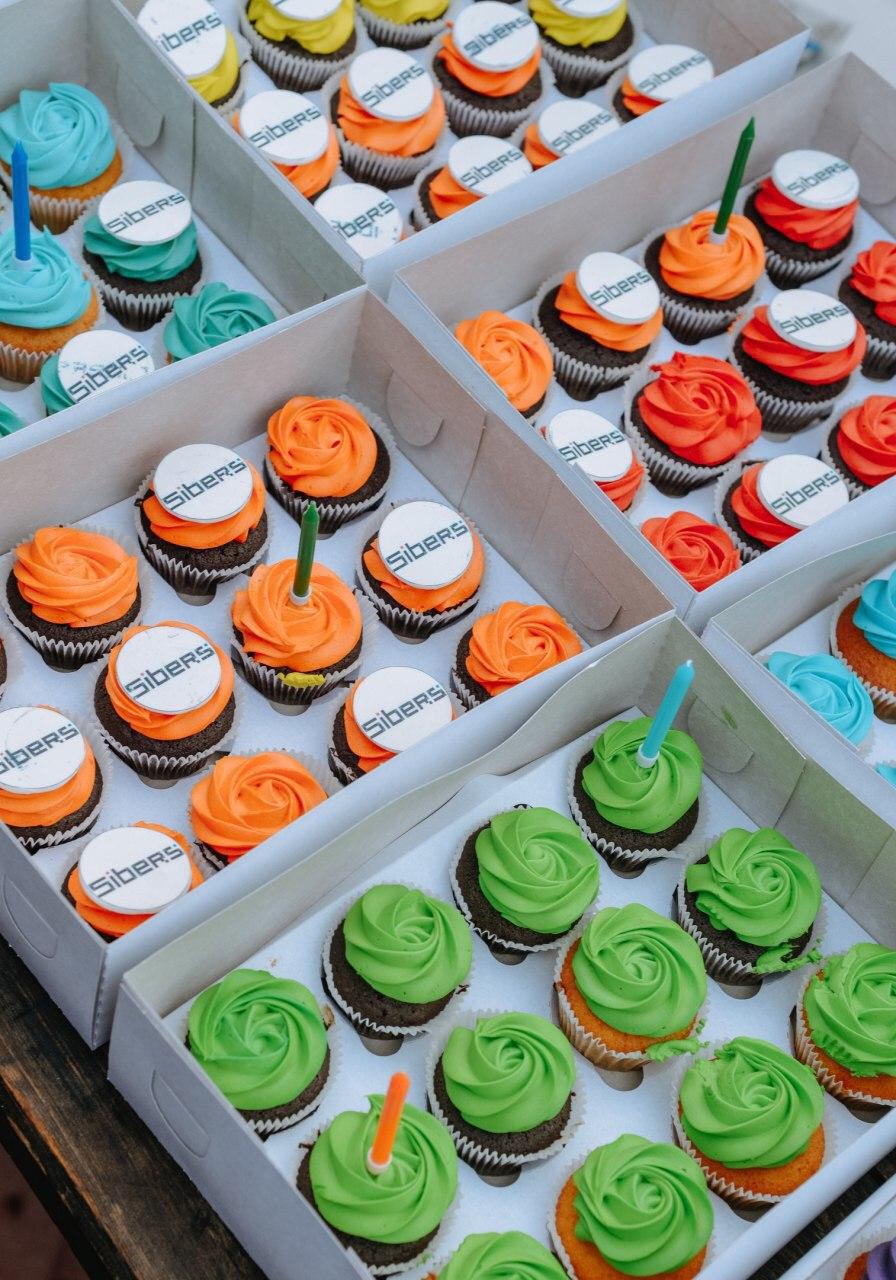 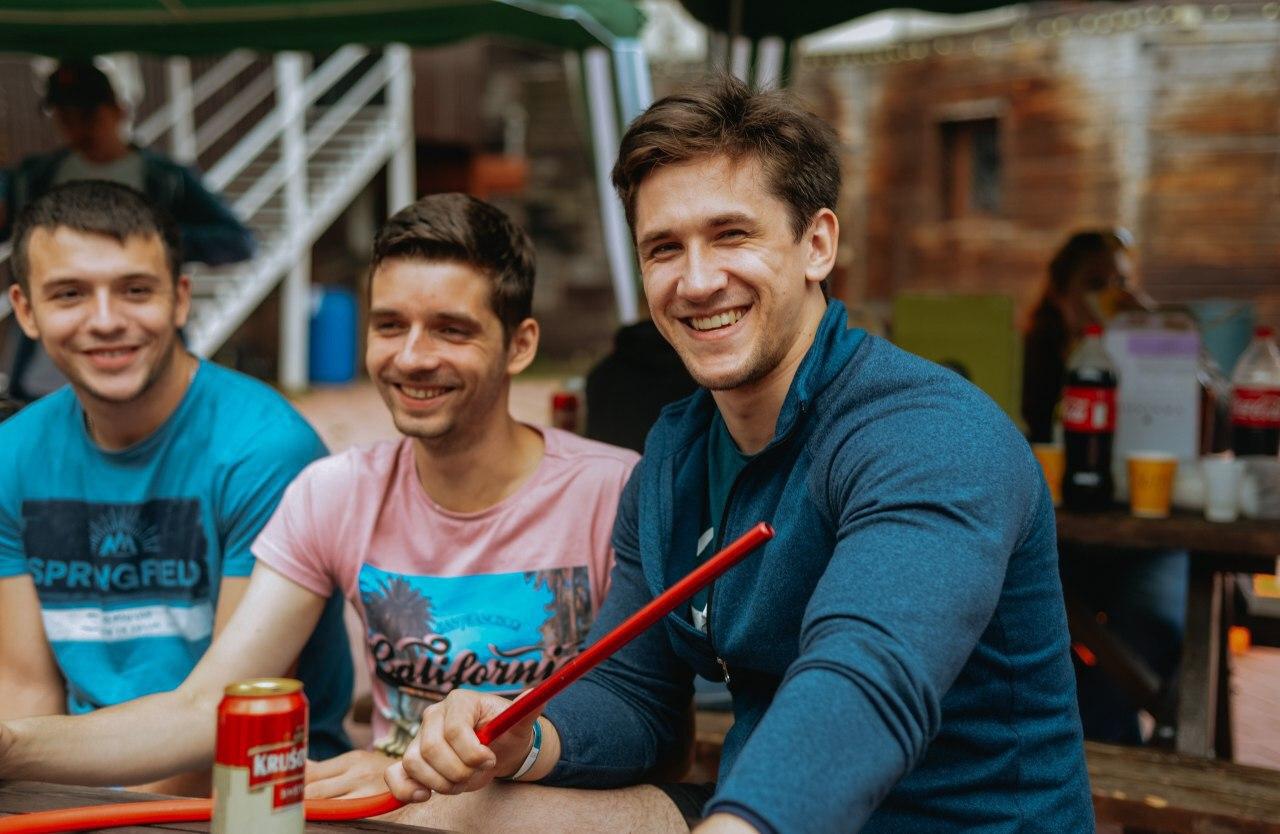 So, our 21st birthday was grand and to make it even more exciting we conquered Green Mountain together. 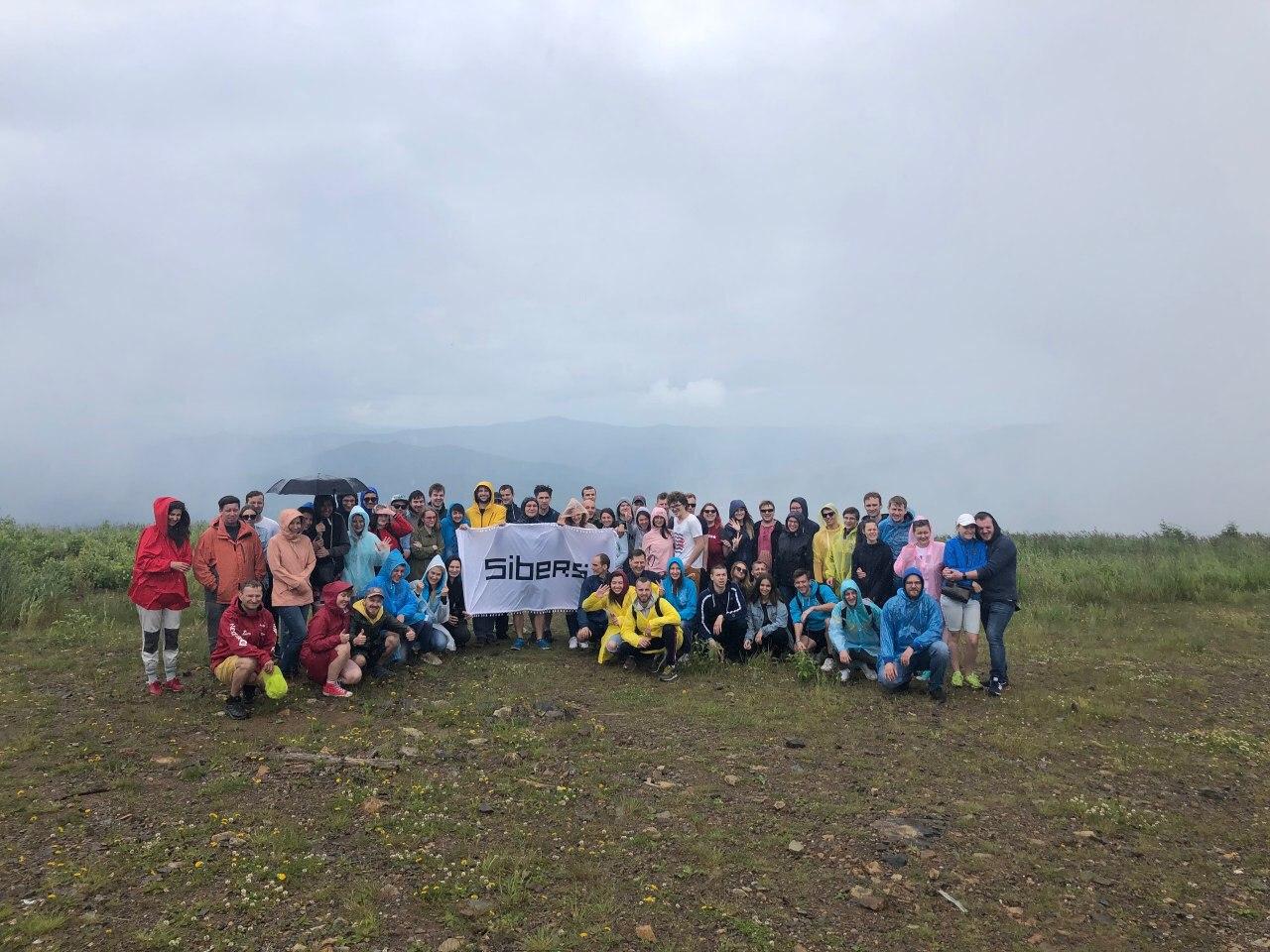 Bright costumes, colorful makeup, and lots of neon light — it is all about our New Year Party 2022 in the Cyberpunk World.

Russian winter does not spoil us with warmth, so we decided to heat it up a little bit and threw a huge dance party.

Welcome to Sibers — Meeting our Clients in the Heart of Siberia

For the third time we welcome our client Dan, who made a long way from USA to Russia to get together with his team.

Russian winter does not spoil us with warmth, so we decided to heat it up a little bit and threw a huge dance party.